IE has a well qualified staff, to carryout audits and other Mgt related activities. Auditors and technical experts. IE is closely working with SLTDA, USJP. No. of total certifications are more than 150. DSI, Browns, MAS, Access group of companies, Bishoff Gamma, Isobelle group of companies, Tea plantation companies such as Watawala & Kelanivalley etc… 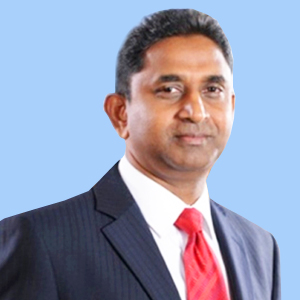 Certificate : IMS-London in 1985,
Standardization and quality control : SLSI in1987
Certificate of Entrepreneurship and Business management: OUSL in 1988
Diploma in management : OUSL in 1987
Advance Diploma in Industrial Engineering : NIBM in 1989
Bachelor of Management studies(BMS): OUSL in 2003
Master in Business administration (MBA): USQ-AUS in 2005
Fellow member of certified management accountants : (CMA) CMA-AUS in 2009 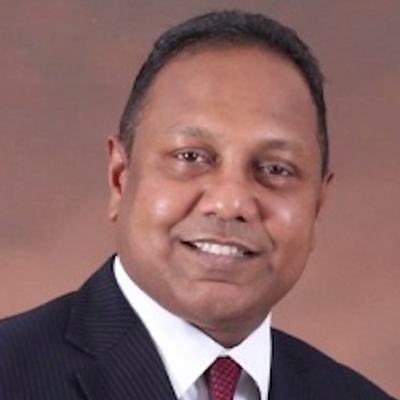 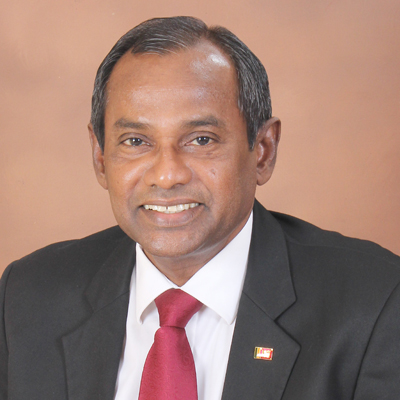 Mr. B. Sarada M. De Silva has been involved in the Cinnamon Industry from 1974 to date. He has contributed immensely to the Cinnamon Industry for the last 43 years and continues to do so even to day. Expertise expends from Planting, Harvesting, Processing, value addition and diverse export markets. He has given his expertise to all involved from small producers to large exporters in the Cinnamon industry selflessly without any personal gain.

Mr. Sarada De Silva is Chairman of Intercom Limited, which is the export arm.
Intercom Group of Companies has been a leading exporter of Cinnamon, Spices and Desiccated Coconuts to many parts of the world including North and South America for the past 58 years. It has been in the forefront of quality and value added products in the Cinnamon Industry. Intercom Brand is the foremost in Ceylon Cinnamon in Mexico, South, Central and North America. His companies have been exporting high value added Cinnamon including Cinnamon tablets for long time.

He as founder Chairman of the Ceylon Cinnamon Association, Spice Council and Cinnamon Training Academy and was instrumental in highlighting over last three decades the issues and the importance of the Cinnamon Industry and getting recognition for the Cinnamon Industry from Government, non governmental and foreign agencies. 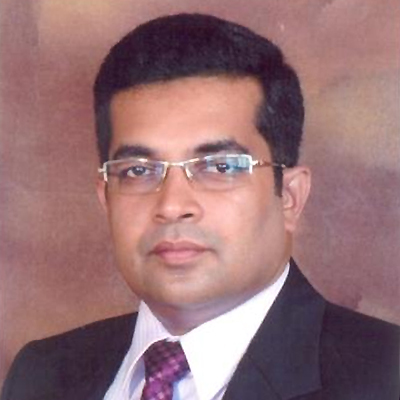 I currently serve as Group Chief Executive Officer for RN Construction (Pvt) Ltd which is one of the leading engineering and construction companies in Sri Lanka. Prior to RN tenure, I have served several organisations such as Polycrome Holdings (Pvt) Ltd., Capital Maharaja Organisation Limited, Al Amana Steel Buildings, Al Nojaidi in Saudi Arabia and LTL Holdings (Pvt) Ltd. 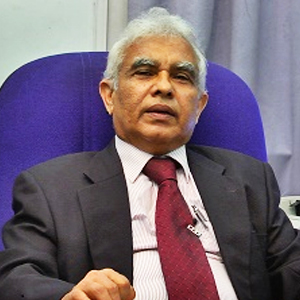 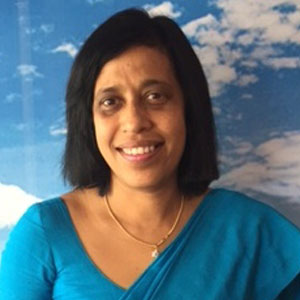 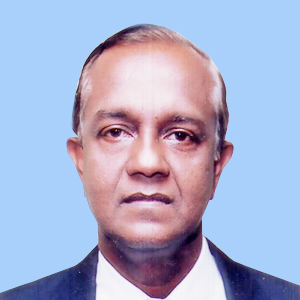 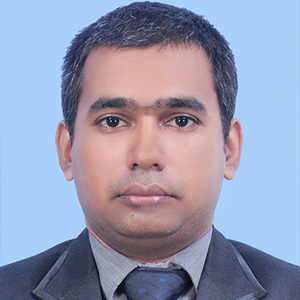 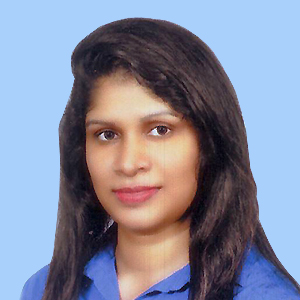 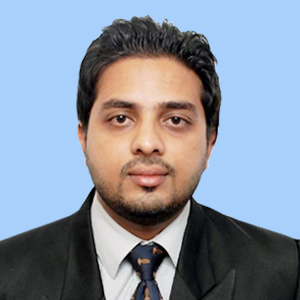 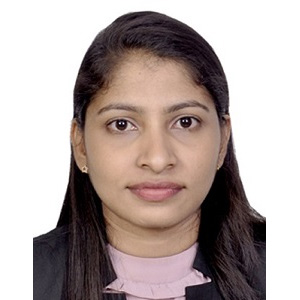 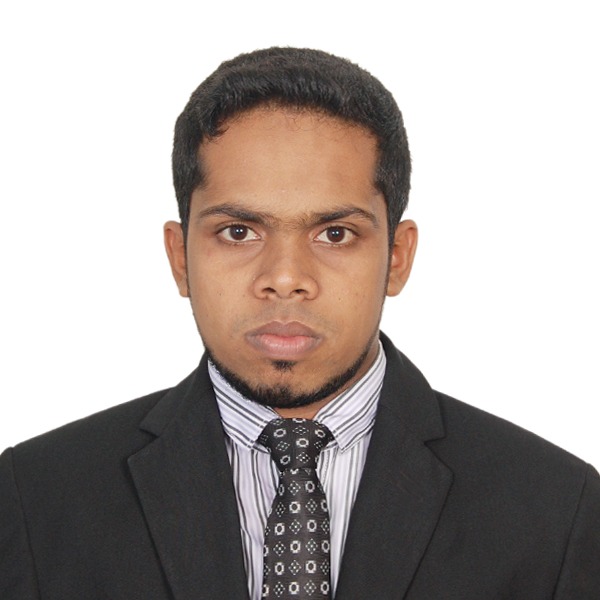